de  L árc de Triomphe. in 1987, the kennel name de L'arc de Triomphe registered. as a lover of shepherds was it a difficult choice between 2 races the Dutch shepherd dog or the Belgian Shepherd Groenendael, there both Grandpa's-these dogs in the past also as yard dogs had was choosing cases on the Groenendael. the first groenendael puppy we bought in 1982 from a KNPV work line who grew up as a loyal dog, a fair House allemands friend. in 1986 was 2 groenendaelers, the step and start to the international dog show in France and Germany and the Netherlands-Belgium-hobby breeding followed, with the blood lines from: de Iamara (Italy)- Buguet Haut (France)-and, above all, looking for "music n "bloodlines.  we imported a (female dog) puppy from Belgium (Charleroi) Saga du clos de Cocagne, the puppy's grew up in a pub , despite these first 8 weeks grew Saga on to a stable dog with various outstanding results on show's , also on ( agility ) EC and GG-skill. the next step to game-skill was put. in 1996 came the Dutch shepherd dog in the kennel short hair and the long hair and the wire-haired there also various CAC's on international show's with in Switzerland -France were achieved and also excellent in the skill. our latest Groenendael from these lines ( Iamara x Sincfal) overleedt on 17 years old in 2014. we stopped in 2018 with the Dutch Shepherd Dog the last dog went on for security/police dog in the US. 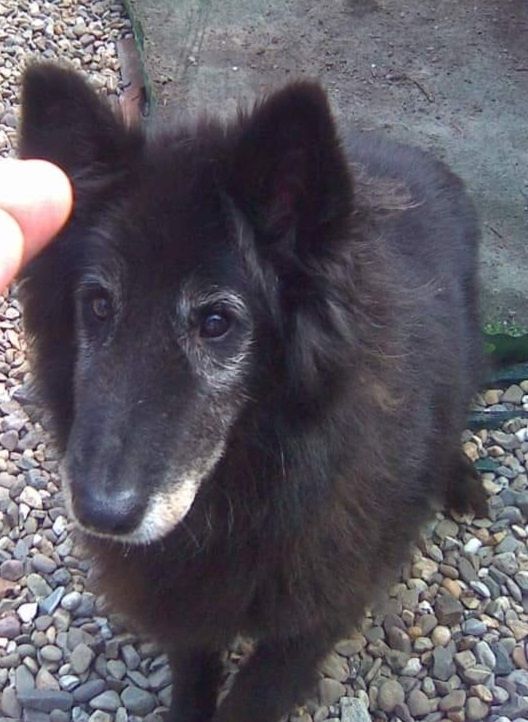